About the Czech Republic

About the Czech cuisine

Essential roles play sauces, which are often very rich and nourishing using the cream. As the basis used bechamel, sometimes instead used roux to thicken. Typical sauces are dill, mushroom, tomato or cream sauce with sirloin.

As a side dish to meat is used a variety of cooked cabbage, kale and spinach, as well as all the usual attachments (pasta, potatoes, rice) and a Czech specialty dumplings, which are prepared mostly from corn flour with the addition of sliced bread rolls (bread dumplings) or from boiled potatoes (potato dumplings), flour and semolina. 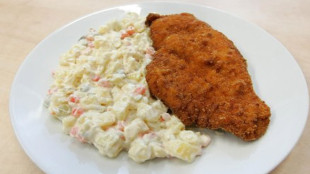